Are tech startups making it big in finance, paving the way for a new breed of ‘challenger’ banks?

Over the last couple of years, a number of digital banking startups, or challenger banks, have popped up all over Europe, including Atom Bank, Tandem Bank, Starling Bank, Monzo, N26, and Revolut. Since 2014, these newcomers to the financial sector have managed to attract more than 2.5 million customers and about $1 billion in funding. Their success came as a result of the most recent global financial crisis, which lead to a growing mistrust of traditional financial institutions. By offering lower, more transparent fees, faster services, and a much improved user experience, challenger banks were able to convince customers to switch to this promising, but still unproven platform.

But what exactly is a challenger bank? Challenger banks are essentially fintech companies that use technological and software solutions to digitise and streamline retail banking. Using digital distribution channels like mobile, challenger banks offer a wide variety of retail banking services, including current accounts, savings accounts, credit cards, loans, and insurance. A big part of their growth can be attributed to an innovative marketing strategy, which saw them target lower-income consumers who were often denied access to traditional banks.

The rise of internet banking was another important factor in the success of challenger banks, who accurately predicted that mobiles would be the platform of the future for retail banking. Today, more than half of all customer transactions in Europe are processed through mobile interactions. Meanwhile, traditional banks are increasingly struggling to justify the operating costs of their branch-based business model, resulting in the closure of more than 1,000 branches across Europe in the last two years alone.

Thanks to progressive EU regulations, challenger banks were also able to easily obtain the necessary financial licences. Those like Atom Bank, Tandem Bank, Starling Bank, Monzo, and N26 obtained a full bank charter, while Revolut opted for an e-money licence. The difference in these approaches is most evident in the number of users various challenger banks were able to attract. While Revolut, Monzo, and N26 have more than 2.5 million customers today, Tandem, Starling, and Atom have only acquired 52,000. Challenger banks facilitated their EU expansion by taking advantage of the European Economic Area (EEA) ‘passport’, which allows companies licensed in one of the EU member states to provide financial products and services in the other 26 without having to seek authorisation in each particular country. The EU also recently introduced the Revised Payments Services Directive (PSD2), which required banks to implement open API standards and allow fintech companies to access customers’ account data at their request.

Atom Bank, Tandem Bank, and Starling Bank focused on getting a bank charter before they actually launched their platforms. However, since it can take up to two years to complete this process, these banks failed to capitalise on the early adoption wave. Another problem with the charter is that there’s always a possibility that it’ll be revoked, which is precisely what happened to Tandem after it failed to secure funding. To restore its charter, it had to acquire Harrods Bank, which wasn’t only expensive, but also time-consuming. Today, Starling Bank offers instant payment information, spending notifications, and cheap international money transfers in 19 different currencies. For its part, Tandem Bank offers savings accounts, loans, and credit cards, and helps customers save money by allowing them to compare products and identify the best deals. Atom Bank focuses mostly on savings and mortgages, offering the best savings rates in the industry. All three banks also offer Financial Services Compensation Scheme (FSCS) protection.

Monzo and N26 took a slightly different approach. Rather than focusing on getting a full bank charter immediately, Monzo decided to launch a prepaid card first, which allowed it to get to the market faster, obtain feedback from its customers, and fix any potential bugs in the early stages. However, this approach has its drawbacks as well, including the possibility of jeopardising growth and the need to partner with other companies. For example, by the time it obtained the bank charter, Monzo was forced to stop accepting new customers, which was happening at a rate of 60,000 per month, and focus on transitioning its existing 500,000 customers from prepaid cards to their new current accounts.

The Monzo app now offers all of the usual banking functions, as well as free overseas ATM withdrawals, and a tracker that allows you to keep tabs on how much you spend, notifying you any time your card is used and warning you if you’re burning through your balance. Furthermore, as the deposits are covered by the FSCS, your money is safe even if Monzo goes bankrupt. The company recently received several acquisition offers, but turned them all down. “We’re here because we believe we can build something that genuinely improves the lives of millions of people around the world, and ultimately a billion,” says the CEO, Tom Blomfield. “If we sell out to a big bank we will not achieve that goal.”

In contrast, Revolut decided not to pursue the bank charter and applied for an e-money licence instead, which is easier to obtain but more limited in its scope. Rather than focusing on current accounts, the company initially centered their strategy around frequent travelers and developed a digital currency exchange app, which offered a cheaper, easier way to exchange money abroad. You can also use Revolut to receive your salary, make payments, and analyse your spending. The company also launched a cryptocurrency exchange, as well as an investing arm licensed to support pensions, ETFs, and mortgages. This approach seems to be working, as Revolut has not only reached more than 1.5 million users across Europe, but has also recently announced that it managed to break even on a monthly basis, the first challenger bank to do so.

“No customers, no history, no trust, no brand and limited capital”

The biggest obstacle facing challenger banks today is convincing customers to trust them with their money and switch their allegiance from traditional banks. “The downside is that they have no customers, no history, no trust, no brand and limited capital,” says Chris Skinner, an independent commentator on financial markets and fintech. “So in challenging the incumbent banks who have billions in capital, many millions of customers and centuries of history, they have to do something radically better.”

The financial industry is currently undergoing a major transformation, and traditional banks will have to adapt their strategy if they want to stay ahead of emerging challenger banks and retain their customer base. While it’s highly improbable that challenger banks will ever take a large chunk of the market away from traditional banks, they’ll certainly force them to change how they do business, which can only end up benefiting the customers. 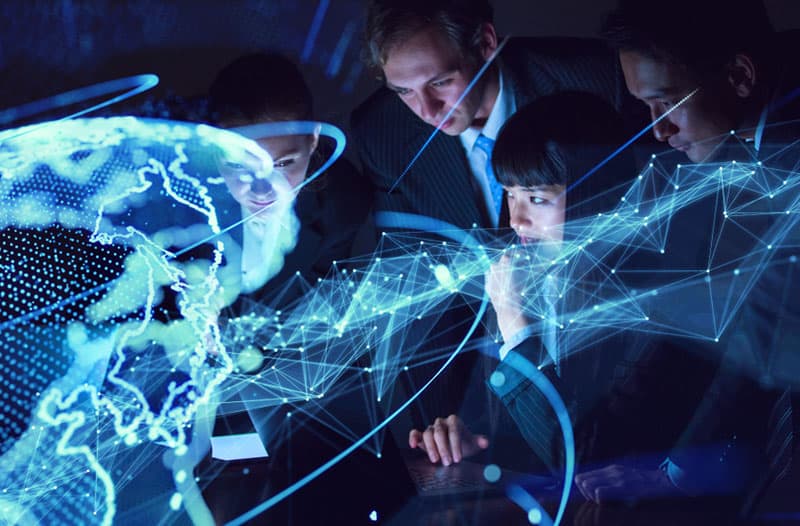 June 9, 2022
How immersive technology is revolutionising the financial services industry 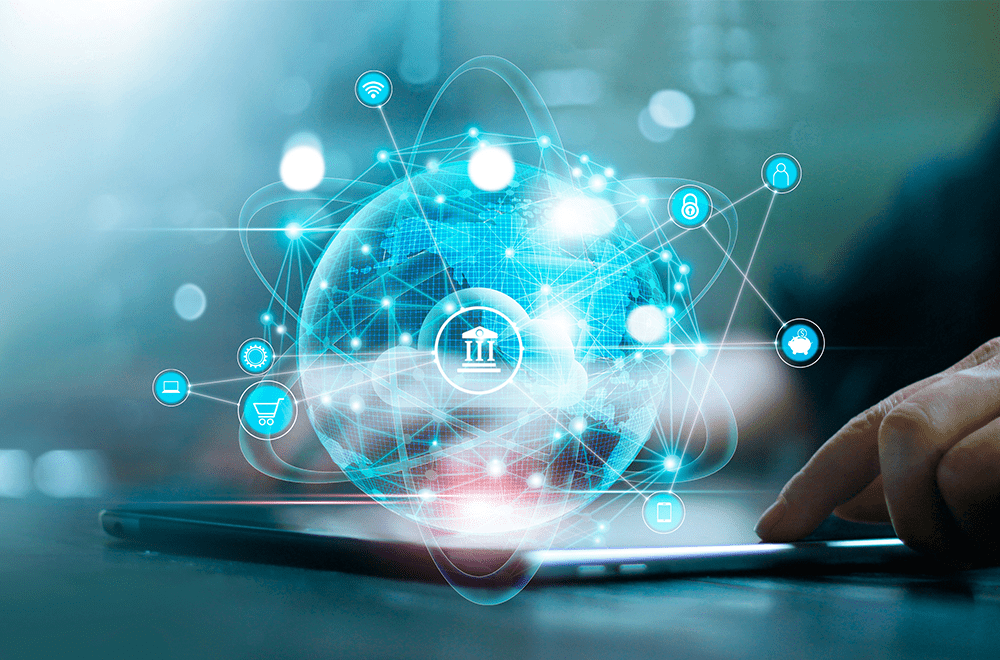 April 5, 2022
The technology and data-driven future of banking 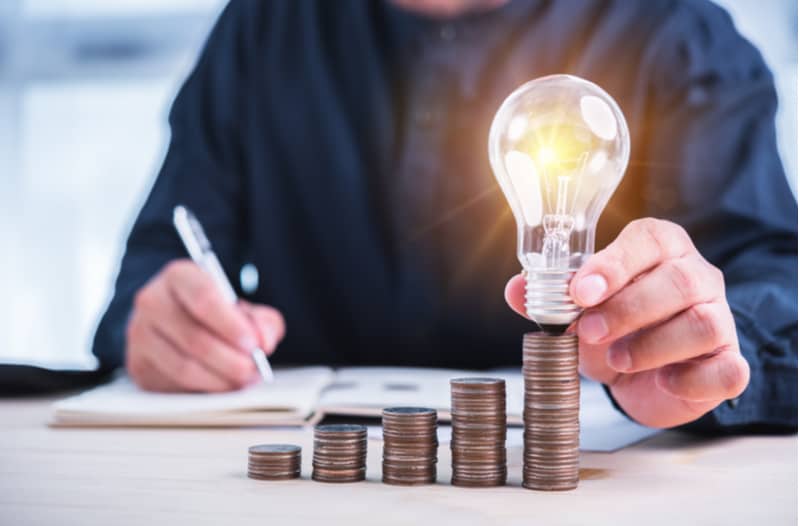 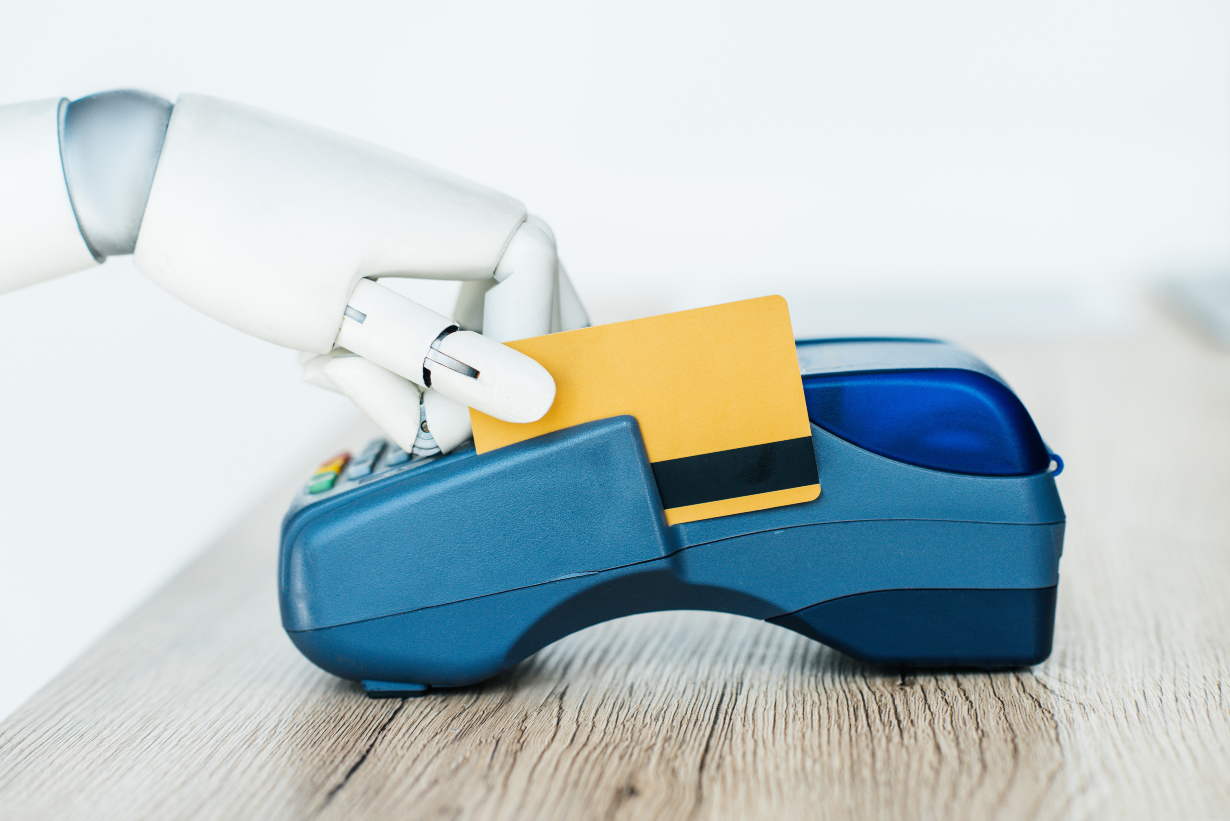 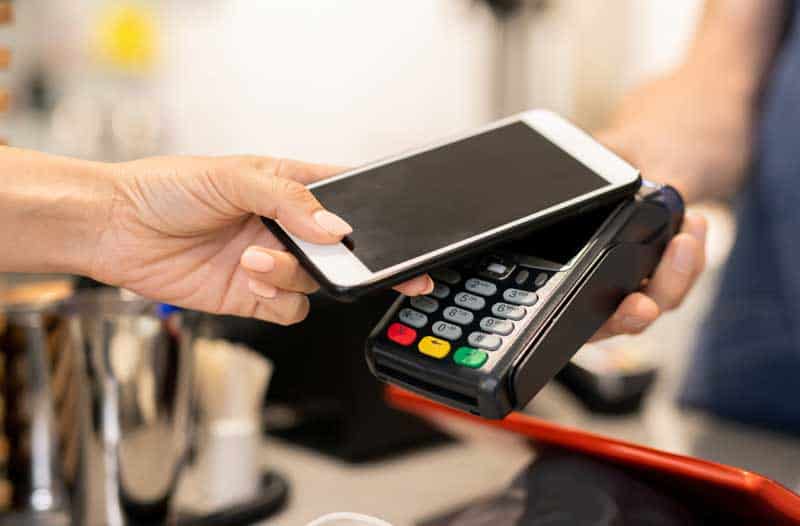 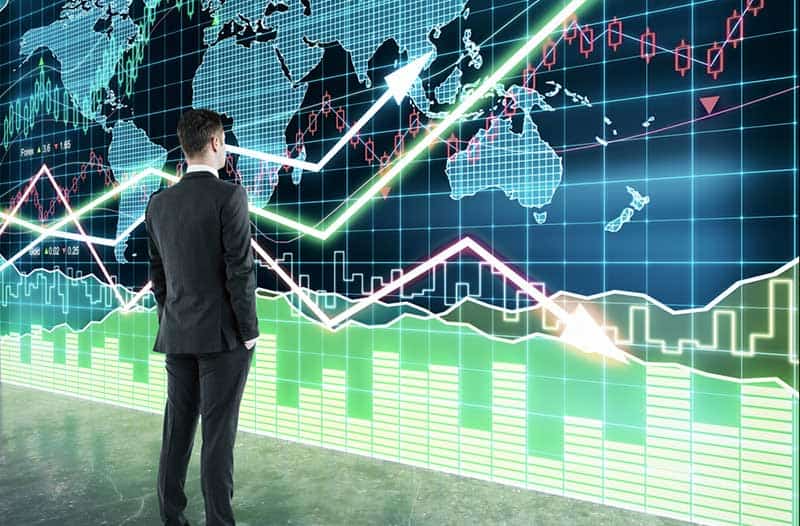