Global climate change is a complex threat. It’s driven by a range of causes that touch nearly every aspect of our lives. From agricultural practices to construction, packed motorways to deforestation, we’ve been adding roughly 36 billion tonnes of carbon dioxide to the air every year since 2010, and that amount is slowly increasing. Unfortunately, there’s no simple solution, no magic bullet that can kill this monster. And scientists worry that we treat our warming planet like we do our growing waists. As Claudia Geib writes for Futurism, “We’re thinking about our planet the way some people think about losing weight; we would rather take diet pills and continue eating terribly, but in the end, we’ll end up working much harder than if we had just stuck with diet and exercise.”

What she means is pretty clear. In both cases, we know it’s happening because we can see it growing into a problem. And for the most part, we know how we’ve gotten to where we are. But making the tough choices to do the right thing is, well, tough. Whether we’re talking about regular exercise and sensible eating or cutting back on fossil fuels and altering our agriculture, both require discipline and lifestyle changes that are more demanding than simply doing nothing. And the result is the same: the problem is spiralling out of control, and our planet is warming as our pants get tighter. The consequences are pretty dire in both cases, but the climate’s affecting the entire planet, not just the health of one person.

We’re well past the point of easy solutions

The bad news is really bad – scientists warn that we’re already too late to simply reverse climate change. We can always lose weight, but putting the brakes on global warming isn’t as easy. Doug MacMartin, a professor of mechanical and aerospace engineering at Cornell University, insists that “We’re now at a point where while mitigation is necessary, it’s not necessarily sufficient … What we know how to do in terms of cutting our carbon emissions is just not going to be fast enough.” We’re not going to keep under the 2°C target – we’re already past the point where that’s a card in our hands. Even if we stop now – completely – the planet’s still going to warm. And scientists think we’re looking at something like a 3.2°C global increase, a simply catastrophic number. As Ashley Strickland reports for CNN, “… life on our planet will change as we know it. Rising seas, mass extinctions, super droughts, increased wildfires, intense hurricanes, decreased crops and fresh water and the melting of the Arctic are expected.”

The good news is that we might be able to engineer a temporary solution. A number of innovative approaches could either remove excess CO2 from the air or limit the sunlight that reaches the Earth. Both could cool the planet pretty quickly, offsetting the damage we’re doing in the short-term. But the risks are profound. We’d be tinkering with complex systems we don’t really understand, and that could threaten all life on Earth, cause catastrophic climate change in its own right, or lead to mass extinctions.

Perhaps the simplest, most elegant approach to climate engineering is iron fertilisation. The idea is genius. It takes a cue from the Azolla event, a massive climate cooldown caused by the growth, death, and anaerobic burial of massive amounts of the fern Azolla. This plant is a natural CO2 sponge, absorbing simply amazing amounts of carbon from the air. About 49 million years ago, very specific conditions allowed it to thrive in a shallow sea at the North Pole, then tropical and balmy. By absorbing this greenhouse gas, dying as all plants do, and sinking to the bottom of this sea – where there was very little oxygen – it rapidly cooled the planet, resulting in the polar ice caps and relatively cool temps we’d like to keep around.

Iron fertilisation takes a page from this playbook. Instead of Azolla, it focuses on open ocean algae blooms. Sea water has plenty of everything these microscopic plants need, with the exception of readily available iron. In nature, this is supplied by wind-blown dust or deep sea upwellings that carry nutrients into shallow waters. But the proposal in question involves adding huge amounts of easily soluble iron sulphate to the world’s oceans.

In theory, this would stimulate tremendous algae blooms, and as these natural CO2 collectors flourish, they would clean the air of this climate-warming gas. And as they died, they would – ideally – sink to the depths where they would sequester this carbon forever, much as Azolla did millions of years ago.

But this isn’t without global risks. We have some evidence to suggest that this may be a godsend for overfished marine life. But as this algae is consumed in the food chain, the CO2 is re-released. And there’s the very real danger that massive algae blooms could bleed the oceans dry of oxygen, creating massive dead zones. Proponents like Russ George scoff at the idea, noting that no open ocean dead zones have ever been recorded, but this isn’t the kind of change you make lightly. And the United Nations’ Center for Biological Diversity, as well as various environmentalist groups, are opposed to iron fertilisation. We just don’t know enough to be sure it’s safe for marine life and the planet.

The only other reasonable proposal for climate engineering involves stratospheric aerosol injection. It’s a fancy way of saying that we’ll release reflective particles into the upper atmosphere, mimicking the effect of volcanic activity. This approach is pretty clever, too, and instead of removing carbon from the air, it limits how much sunlight reaches the ground, working at the global warming problem from the other side.

By dumping large amounts of sulphur dioxide, hydrogen sulphide, titanium dioxide, or other possible gases or particles into the air, the hope is that rapid global cooling could be encouraged. The science is solid. The problem, as with iron fertilisation, is the potential for unintended consequences. As Geib explains, “stratospheric aerosol injections in the Northern hemisphere would slightly cool the region and could even decrease North Atlantic hurricanes. But it would also cause devastating droughts in sub-Saharan Africa. The opposite — releasing these particles in the atmosphere above the Southern hemisphere — would increase rainfall in sub-Saharan Africa but increase the number of tropical cyclones hitting the eastern United States. In both cases, this would occur because the regional jet stream would get stronger and shift towards its respective pole.”

In practice, this would mean picking winners and losers among the world’s nations and peoples. That’s simply unacceptable. Mass extinctions are still likely, too, as plant and animal species won’t be able to keep up with local climate change. And as Stephen Fleischfresser reports for Cosmos, scientists from Rutgers University think this might actually accelerate the rate at which we’re losing irreplaceable species. That’s not exactly a win for Mother Nature.

Both are risky potential solutions to a catastrophic problem

And that’s the problem. Anthropogenic climate change is destroying the delicate balance of nature, and we’ve already passed the point where ‘cutting back’ is going to save us in the short-term. We need to fundamentally rethink what we’re doing – that much is terribly clear – but we probably need some form of climate mitigation in the short-term, just to give us the time to fix what we’ve so carelessly broken.

But as we’ve tried to make clear, even the best possible mitigation techniques may be as bad as the damage we’re doing. Risks are everywhere, and certainty is elusive. But we hope that with the right tech, the best minds, and a lot of careful research, we can get this right – and quickly. Nothing less than the world depends on it. 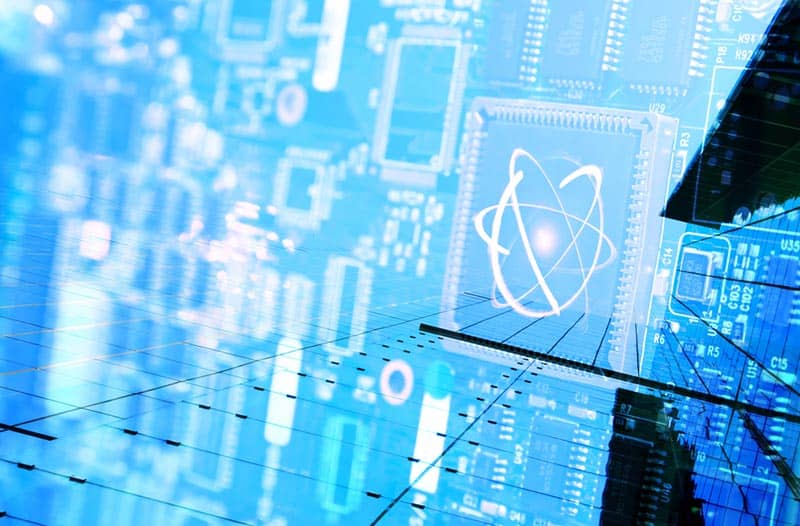 September 17, 2019
How close are we to organic computers? 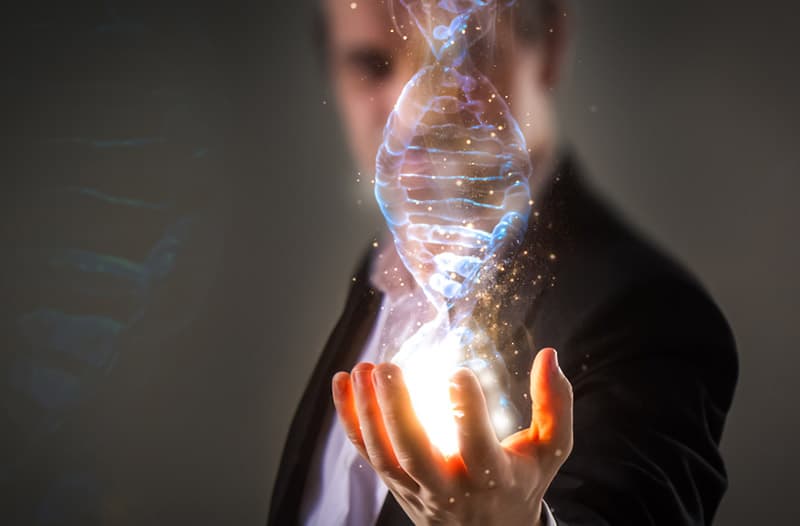