How do we find meaning, purpose, and identity after robots take our jobs?

The Fourth Industrial Revolution is upon us. When advanced technologies like AI, robotics, and the IoT bring an end to work, the repercussions are simply mind-boggling. From surgeons to long-haul truck drivers, accountants to engineers, fast-food workers to writers, nearly any repeatable, predictable job is at risk. We usually think about manual labour as the field that’s most ripe for machine replacement, but in truth, high-skill jobs are easy picking, too. Estimates vary, but middle-of-the-road assessments think no less than 33 per cent of jobs will have fallen to machines by as early as 2025.

Machines probably won’t be our new overlords, but they’re coming – and they’ll be sending most of us home! And that’s not a prediction – that’s a guarantee.

But what’s so wrong about handing our jobs over to machines? After all, it doesn’t need to mean poverty and despair. No less significant a voice than the late Stephen Hawking reasoned that “Everyone can enjoy a life of luxurious leisure if the machine-produced wealth is shared,” though, of course, it will require careful planning and a change in social conscience to make that possible. But let’s say that the future is brighter than skeptics suggest, and instead of vast inequality, the coming change frees us from tedious, often unsatisfying work.

Can that really be a problem? In a nutshell: yes and no.

Life without work? That’s not so bad, right?

As the noted Dutch historian and theorist Johan Huizinga notes, play is an important part of life and a critical component of culture. But at the same time, the person who plays, homo ludens, is the mirror image of the person who works, homo faber. While there are exceptions like serious games or educational play, at the simplest level, play is fun – work isn’t always. But while work is often tough, it’s also meaningful. We draw purpose from our jobs, define ourselves by our work, and take solace in the fact that what we do matters. What we do is a component of our identity. Fun and games may be enjoyable, but for most of us, they’re not a great place to find meaning or purpose, and constant play would feel like a wasted life.

It’s probably true that we need both of these things – work and play – to be really happy, meaningful purpose as well as time with friends and family, books, or binge-watching Netflix. And that’s the social crisis that’s coming with the Fourth Industrial Revolution – the big question that needs an answer now: how do we find meaning, purpose, and identity in a world without traditional work?

We need meaningful activity to be happy

When we dig down into why we’d be tempted to retire if we win the lottery, it’s the tedious stuff, the really awful parts of nearly every job, that we’d like to avoid forever. These are the kind of things that no one does willingly, or as Marx explains, the stuff that’s “shunned like the plague as soon as there is no physical or other compulsion”. No one doubts that handing these bits over to machines is a great idea, but what does it mean when everything from robot surgeons to pilots is clearly superior to their human counterparts? What happens when all that’s left in life is play? When what we now define as meaningful work is in short supply?

The answer is as easy as it is complex: we need to redefine meaning and rethink work. And that means finding new ways to experience life as homo faber.

But purpose can come from care, compassion, and kindness, too

We’d need to start with education, writes Laurie Vazquez for Big Think. As everyone reading this surely remembers, school was all about preparing us for work, teaching us the critical skills that would allow us to make something of ourselves, which was as much as saying to find good jobs. But when the need to labour is gone, we can finally design an educational system around making the best of ourselves, and that means reassessing what’s important to us. Not only would this mean “no more poets, musicians, actors, etc….. having to work as bank employees, bored and frustrated salesmen/women, etc. against their will, just to be able to make a living”, as one commenter to the Guardian reminds us, but perhaps our emphasis can be moved from money to care, to volunteering and making a difference in the lives of others. In that sense alone, the coming revolution could be the best thing that’s happened to humanity.

But that means changing how we understand meaning. And that’s tough. Right now, we often measure our value quite literally, looking at the 1s and 0s in our bank accounts to assess our worth. But in a world freed from work, we might find our measure in the good we do, the help we provide others, and the difference we can make where it’s needed most.

That could be a future that’s brighter than we can imagine.

Is the future brighter than we can imagine?

As George Monbiot writes, “The world has been wrecked by people seeking status through their work. In many professions – such as fossil fuel energy companies, weapons manufacture, banking, advertising – your prestige rises with the harm you do. The greater your destruction of other people’s lives, the greater your contribution to shareholder value. But when you volunteer, the respect you gain rises with the good you do.”

That’s inspiring and not nearly as far-fetched as it may seem. The Fourth Industrial Revolution is real, it’s coming, and it’ll end work as we know it. We’ll be forced to rethink meaning and purpose in the wake of the changes it’ll bring, and it’s not at all hard to imagine finding value through kindness, compassion, and care. 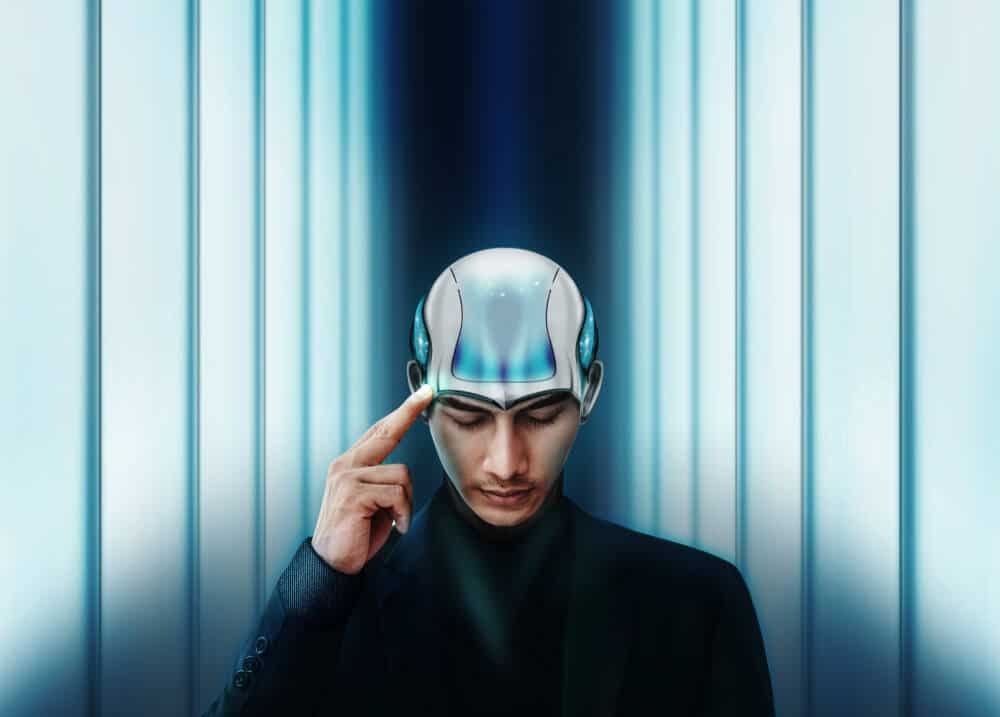 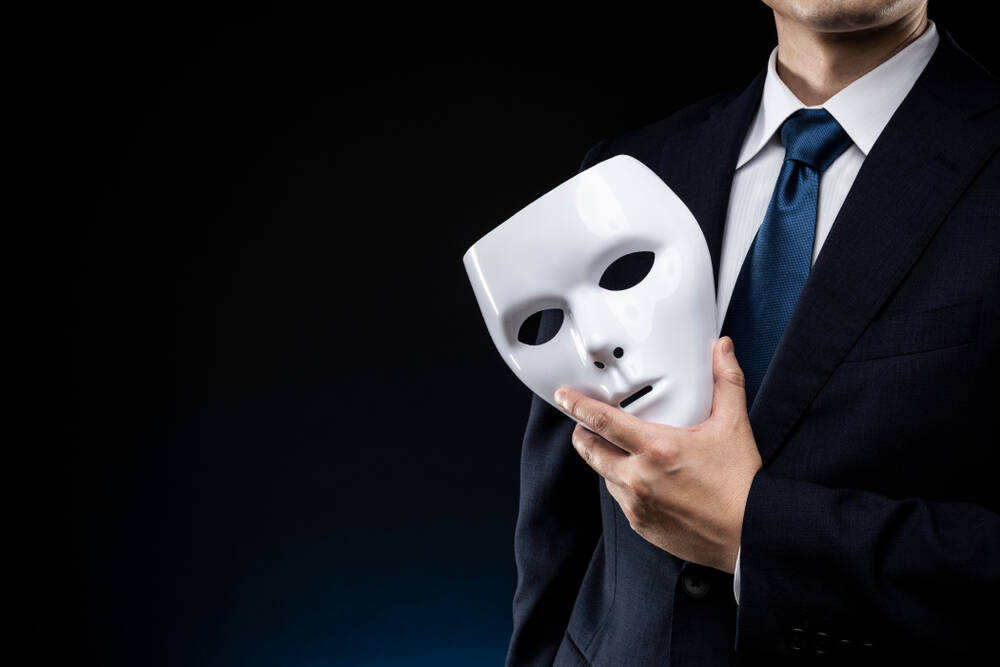 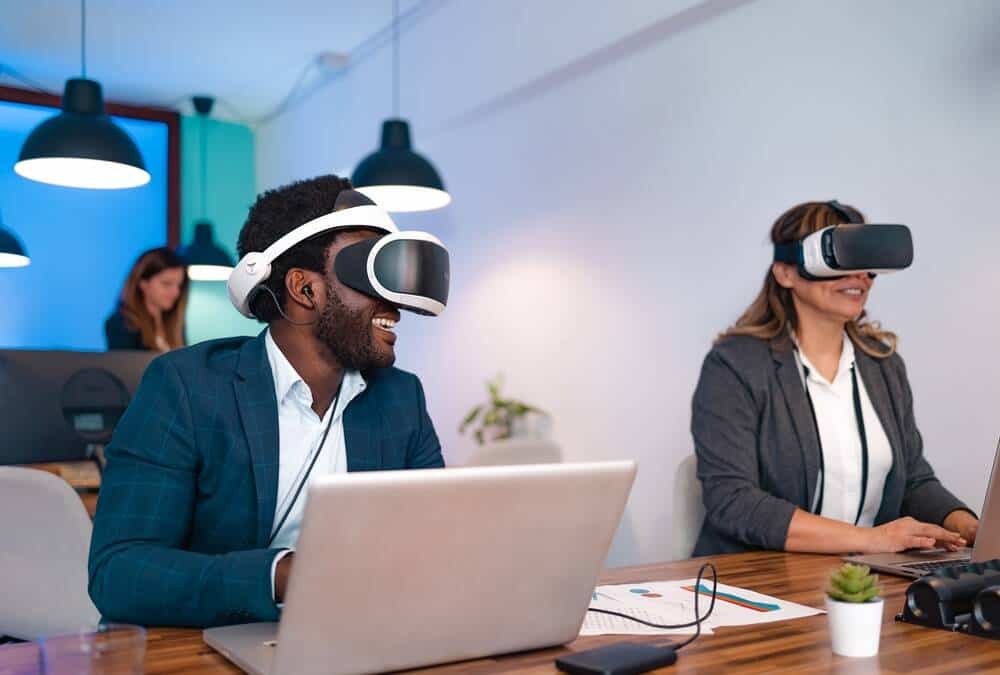 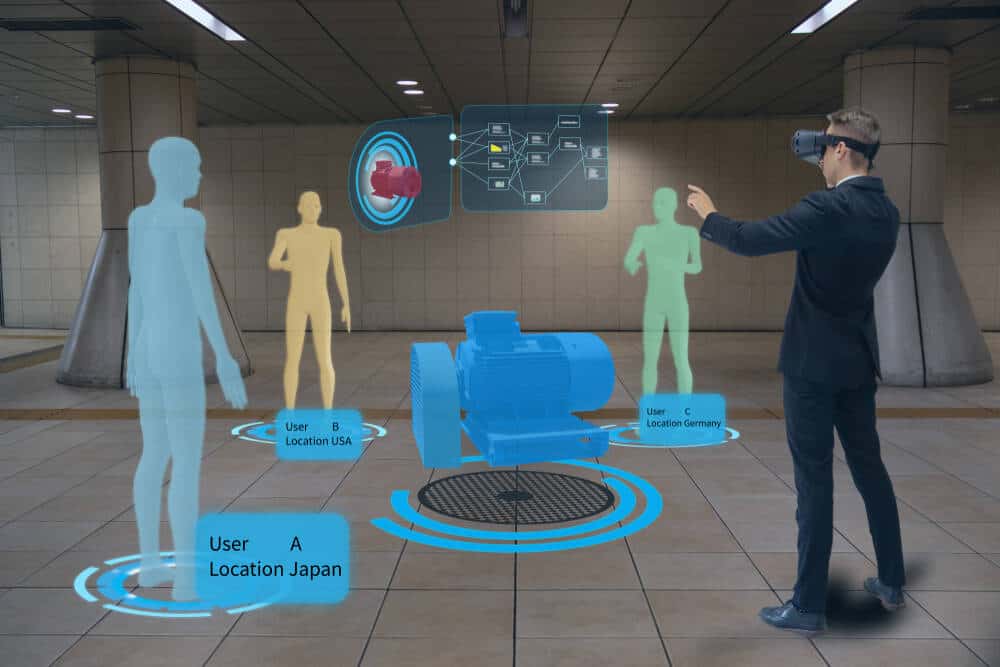