Desertification, when fertile land dries into desert, is a global problem. According to Dr Steffen Bauer, an ecological expert at the Deutsches Institut für Entwicklungspolitik, as much as 40 per cent of the world is ‘dryland’. And that puts much of it in danger of desertification. Surprisingly, though fragile, these areas hold roughly 44 per cent of the world’s farms. They’re also called home by about 2 billion people, warn the editors of Governing Global Desertification.

The ecological time bomb is about to explode

The people who live and farm on these drylands are sitting on an ecological time bomb that’s ticking down fast. Global warming, climate change, overgrazing, and poor agricultural practices are quickly degrading the soil in these areas. China, for instance, loses about 3,366 km2 of farm and pasture to desertification every year, forcing entire villages to move or starve, reports The New York Times.

The Chinese government is aware of the problem. For years now, they’ve been planting green windbreaks in a massive strategy they call the “Three-North Shelter Forest Program” or the “Green Wall of China”. Enormous stretches of new trees, it’s hoped, can break the wind and secure the soil against erosion. But scientists have questioned this approach: planting thirsty trees in drylands can do more harm than good. And what’s needed is something truly revolutionary.

The good news is that researchers are rising to that challenge. Scientists from China’s Chongqing Jiaotong University have developed a paste made from plant cells that can reverse this damage. If they’re right, this super-paste can turn desert back into arable land. That’s not just clever tech — that’s life-saving innovation!

An eco-friendly paste with unique properties

As the climate in these regions gets drier, plants have a hard time. This is made even worse by overgrazing or farming practices that don’t respect soil health. And as these plants die, their role in holding topsoil weakens. Strong winds can then blow this fertile layer away, leaving sand or rock in its place. This is how deserts grow, and the Green Wall of China is an attempt to stop that process by preventing wind erosion.

But Zhijian Yi and Chaohua Zhao from the Department of Mechanics at Chongqing Jiaotong University wanted to come at the problem from a different perspective. Rather than trying to ‘fix’ already dry soil in place with thirsty plants, they wanted to see if they could make sand grow crops. Their vision was nothing short of transforming desert into farmland.

Their process involves mixing a special paste composed of “a modified sodium carboxymethyl cellulose (CMC) solution” and fertilisers into the desert sand. One great thing about CMCs is that they’re completely safe, and as Yi and Zhao note, can be used “as food additives, [are] non-toxic, environmentally friendly, cost-effective, and suitable for mass production”. Another is that only 0.1 per cent to 0.4 percent of the content of the ‘soilised’ sand is this CMC solution. In other words, a little goes a very long way!

After this mixing, the sand is watered thoroughly, and the paste binds everything together, converting the mixture into viable soil. It can then retain water, support nutrients, and help plants to grow — even though it’s essentially still sand. To test their approach, Yi and Zhao treated a large area of the Ulan Buh Desert, a particularly harsh environment that’s both very dry and very windy.

Their results were nothing short of miraculous. Plants grew, animals arrived, and an entire ecosystem took root. As they say, “At present, more than 70 kinds of plants (over 20 of which may have been introduced by wind or birds) are growing healthily and robustly in the field … and the growing of some algae on the ‘soil’ indicates that a new ecological cycle different from the one common in desert is forming. Insects, such as butterflies, mosquitoes, and ants, and other animals, such as birds, mice, and even frogs are staying and living in the experimental field (those animals can rarely be seen in the desert). Sometimes foxes and badgers are also seen in the field.”

And as incredible as this innovation is, it makes economic sense, too. “The costs of artificial materials and machines for transforming sand into soil is lower compared with controlled environmental agriculture and reclamation,” Dr Yang Qingguo, another professor from Chongqing Jiaotong University, explained. And that promises hope to the billions of people facing desertification.

March 27, 2020
In the future of agriculture, each step of the food journey will undergo a transformation 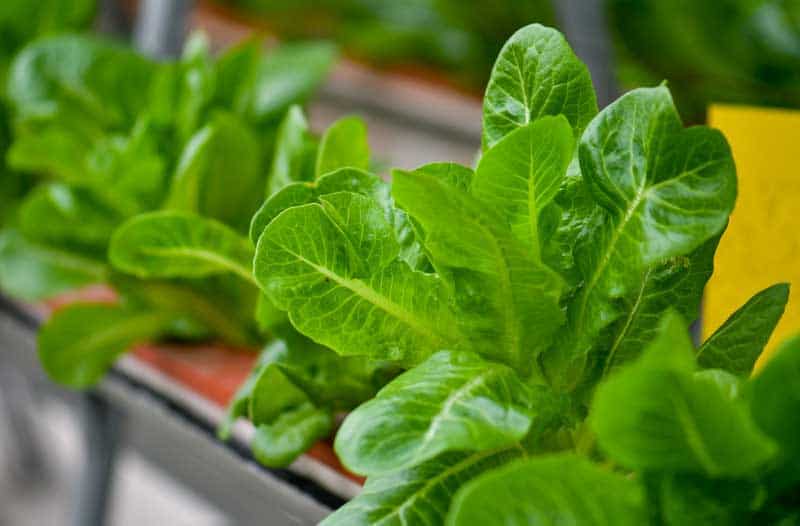 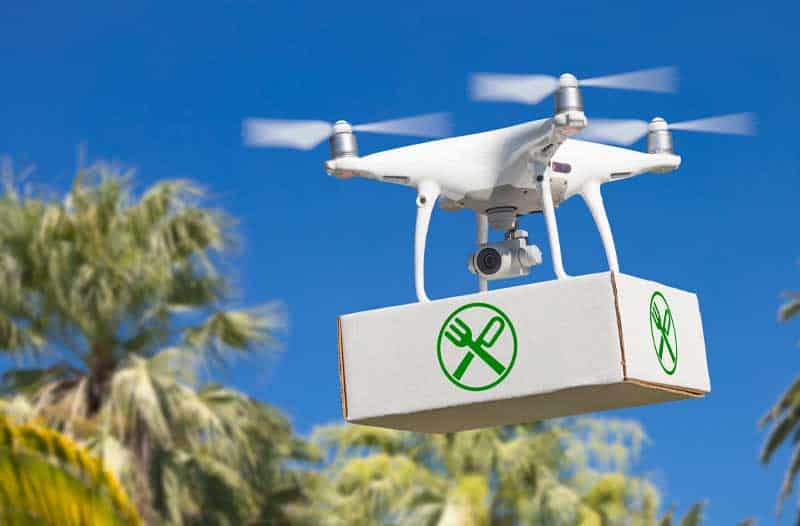 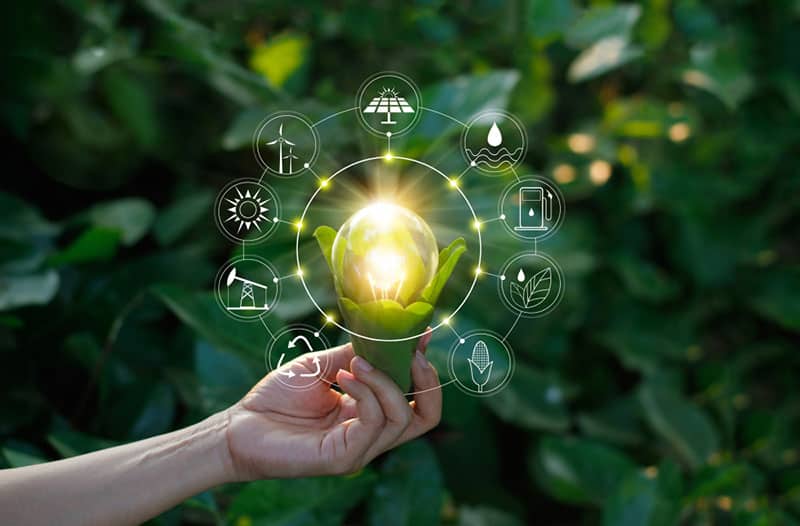 December 24, 2019
Cows with VR headsets and AI predicting crop diseases: welcome to the future of agriculture 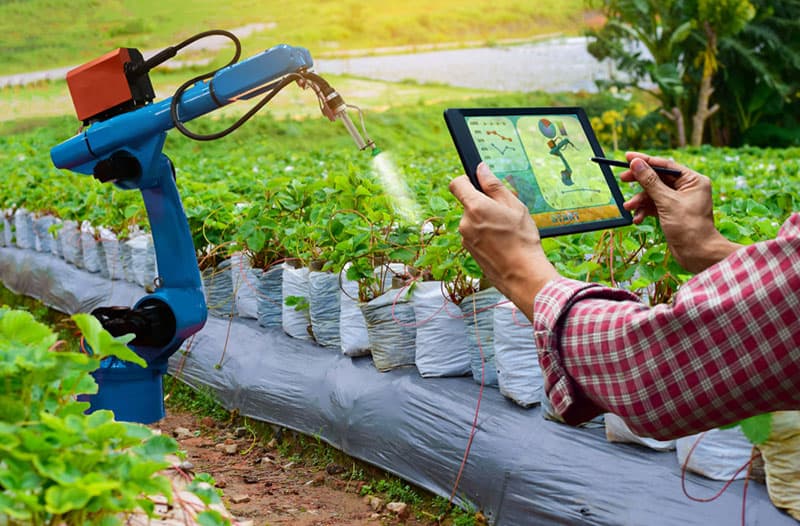