A revolution in primary education

Instead of threatening to disadvantage a generation, the pandemic may have precipitated an educational revolution.
Industries: Education

What started off as a moderate concern from a place in China that few had heard of has turned into an unprecedented global crisis. The impact of COVID-19, both in terms of lives lost and the economic damage, has been profound and continues to cripple the world. The primary education sector has been one of considerable concern since lockdown and social distancing measures were introduced. As young children continue to be stuck at home, unable to go to school, this has caused a very real danger of disadvantaging an entire generation. Consequently, we have seen incredible innovative energy on the part of educators, researchers, and businesses alike, who have gone to great lengths to both overcome the hurdles of so-called hybrid education and find lessons for the general improvement of education in the future.

The pandemic’s impact on primary education

Hybrid education, whereby traditional classroom-based education is complemented by home learning, has seen an unprecedented increase since the start of the pandemic. An online survey conducted by Microsoft and YouGov in the United Kingdom found that 88 per cent of teachers had witnessed as much, and a further 74 per cent believe that digital learning will have a key role in the future of education at both the primary and secondary levels.

Teachers have also voiced many concerns. One of the more worrisome among these was the concern, shared by 71 per cent of the teachers polled, that not all students would have equal access to these tech-based education solutions. 67 per cent were likewise worried about the implications for children with disabilities and special educational needs. Lack of face-to-face time was another problem that 65 per cent of teachers were unhappy about.

Of course, this goes beyond the United Kingdom. According to UNESCO, the closure of schools due to the coronavirus has affected 1.6 billion students across the world. Schools have since turned to online learning resources and other remote learning alternatives in an attempt to continue to provide teaching services. However, a joint survey by UNESCO and the World Bank found that, while 81 per cent of countries had embraced these online platforms and 68 per cent had combined digital and non-digital approaches for primary education, only 36 per cent had done so at the pre-primary level. With the importance of early childhood education, this threatens to be a major problem.

Of course, the problems that face education on a global scale are just one side of the coin. On the other side we have stories and developments that show how much innovation can thrive in adversity. When the world generates more problems, this brings with it a greater demand for problem-solvers to step forward and innovate. As a consequence, technological and other developments that would have otherwise taken many years to come into being have been rapidly implemented and repurposed to meet the needs of the day.

One of these new developments is an increased need for, and reliance on, telepresence robots in primary school classrooms as an aid to hybrid learning. Where previously this sort of technology had only ever been seen in secondary and higher education, it has more recently found a new home in primary education establishments. US-based Owl Labs is a developer of video conferencing devices, and has reported that use of its technology in primary schools has skyrocketed by 13,000 per cent. Xandex, another such manufacturer, has reported that sales of its Kubi robot have gone up by 50 per cent since the pandemic started. “We have found that it is much more engaging than a standard camera,” says Joe Peacock, director of technology at Burgundy Farm Country Day School. “It feels more natural. It’s like you are sitting in the classroom and turning your head to hear who is talking.”

It is at the primary level of education that children fully develop their reading skills, and it is at this stage when they require the most attention in this regard. Sadly, this is quite different with remote learning. But even here, solutions have been sought and found. Amira is an AI-based software developed by Carnegie Mellon’s AI Lab at the University of Texas Health System, and is designed to help young children develop their reading skills at home. Amira can listen to children as they read out loud and, using artificial intelligence, can assess both their accuracy and fluency and offer instructions to help children improve. Of course, Amira is not a replacement for human teachers – something that even its developers concede. But the technical know-how that was needed to develop it is extraordinary, and will undoubtedly be useful in future. Indeed, Amira has already received numerous awards for its ability to accurately assess students’ reading skills, and is currently in use by 125 American school districts where the student population exceeds 600,000.

Visions and predictions for the primary education sector

Andreas Schleicher, director of education and skills at the Organisation for Economic Cooperation and Development (OECD), believes that the turn towards digital technologies to help remote learning means that the role of tech is going to dramatically increase as a result. Moreover, we will see the possibility of going beyond merely utilising the same teaching methods through different media, but rather take a different approach altogether. “Simply perpetuating our prescriptive approach to teaching will not hold up in this moment of crisis, which demands from teachers not just to replicate their lessons in another medium, but to find entirely new responses to what people learn, how people learn, where people learn, and when they learn,” explains Schleicher. “Technology cannot just change methods of teaching and learning, it can also elevate the role of teachers from imparting received knowledge towards working as co-creators of knowledge.”

Like Schleicher, Professor Rose Luckin, co-founder of the Institute for Ethical Artificial Intelligence in Education, believes that the adoption of new technologies will mean much more than just using new tools to do the same old jobs. Rather, this has highlighted the need to redefine education in the context of the future, and the need to consider the efficacy of educational programmes in setting children on the right path. “We need to recognise that education for all ages must change to create the skills society will need in the future and this means looking at the possibilities of AI in a more holistic way,” says Luckin. “Cutting-edge technologies must be constructed from an ethical framework, which empowers both learners and teachers, rather than exploiting them for purely commercial gain.”

According to Dutch futurist Richard van Hooijdonk, we are once again on the cusp of seeing education redefined in a much more fundamental way. The transformation of education, at primary and other levels, will include the use of technologies like AR and VR for more immersive learning experiences, artificial intelligence, and robotics. AI and machine learning will not only boost teacher efficiency, but also ensure that each student can receive individual attention when needed. For teachers, this will create a need for them to be increasingly tech-savvy, which will entail the acquisition of new skills. Lastly, van Hooijdonk sees great potential in the trend of gamification, whereby learning experiences are presented in a game-like form, for boosting knowledge retention and understanding.

The future of primary education is an uncertain one, although it would appear that few doubt that the changes will be profound. With regard to teachers, they are going to become more skilled and technically proficient than ever before. The presence of augmenting tools like machine learning and AI will also aid teachers in the process of imparting information, thereby allowing them to act as guides and mentors, rather than vessels of information transmission. In the short-term, at least, all of these developments will be underpinned by the digital technologies that allow for remote and hybrid learning – making homeschooling a potentially much more viable option in future.

For students, their learning experiences will potentially be forever changed. Textbooks will give way to 3D models and virtual and augmented reality experiences. At the critical primary school age, students stand to enjoy much more personalised teaching experiences than before, which can even mean greater diversity in age-groups among primary students. Artificial intelligence, telepresence robots, and machine learning technologies will be constantly on hand to answer student questions and monitor their progress, even allowing their learning journeys to be uninterrupted by decisions to stay home. 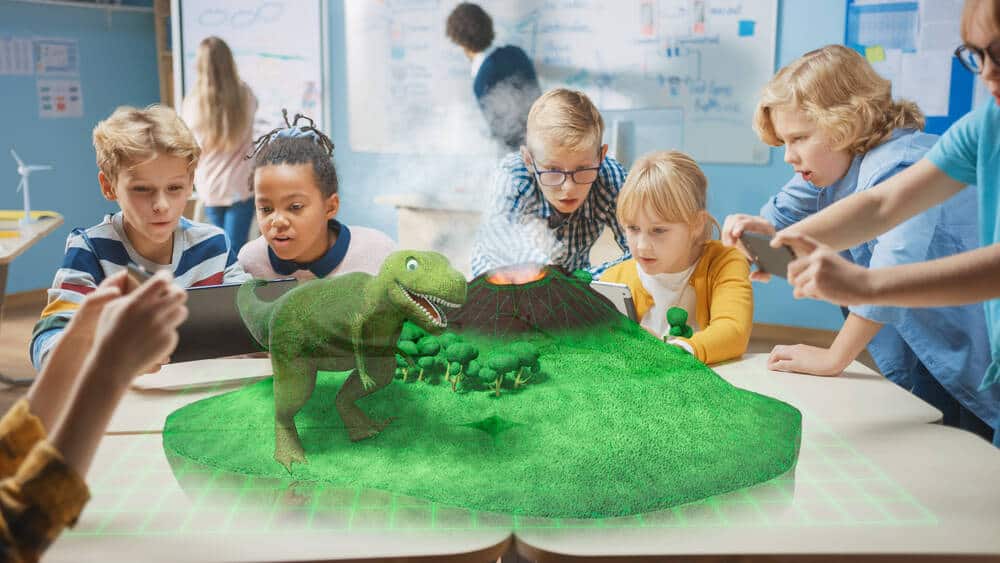 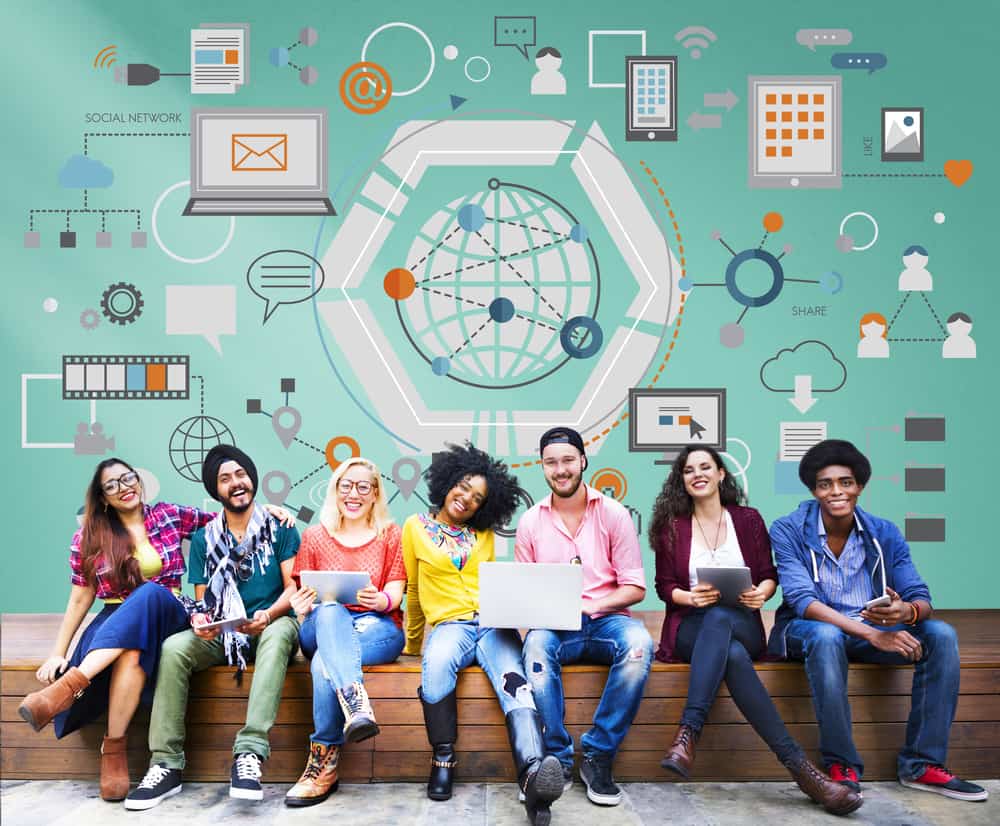 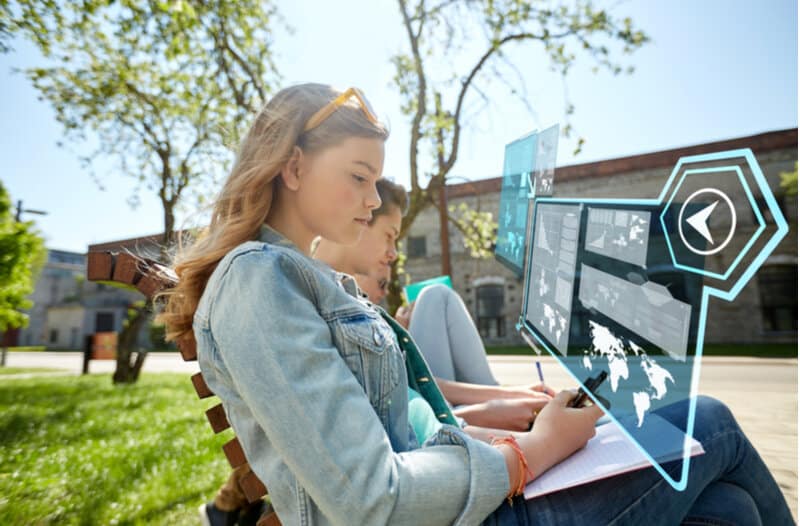 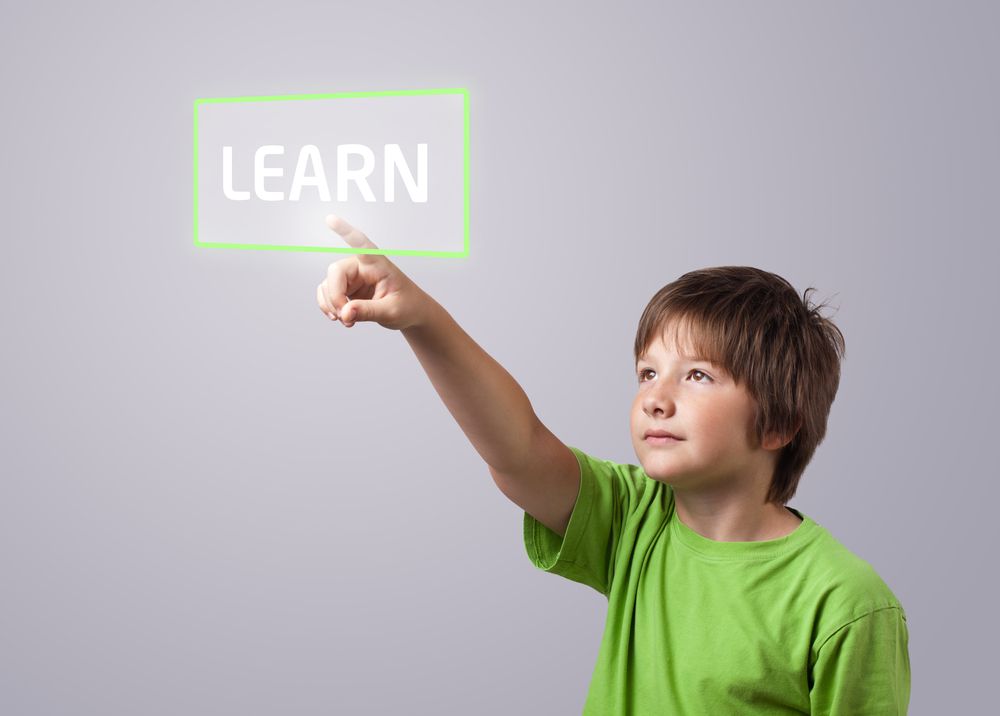 June 24, 2020
Getting schools ready for the ‘new normal’ in a post-pandemic world