Imagine a terrorist threat in the parking lot of Schiphol Airport, in Amsterdam. The authorities have been warned that a bomb has been left in the front seat of a car. They’ve found the vehicle, and they can see a black backpack in the passenger seat. But the space between the vehicles is tight – just a few dozen centimetres – and the bag will be hard to access. Because traditional bomb-bots are big and clumsy, a flesh-and-blood technician will need to risk his life to break the window and examine the bag. He’ll need to feel the bag carefully with his hands, slowly unzip it, and look for explosives inside. If he finds a bomb, he’ll then need to begin the painstaking, heartstopping task of disarming it. And as you can imagine, his proximity to the explosives means that any mistake, any sudden twitch, is likely fatal. But now, thanks to advances in virtual reality (VR) and robotics, there’s a much better option.

SRI International has developed Taurus, a seven kilo ‘dextrous robot’, for use in domestic and military bomb disposal. It’s tiny, maneouverable, and robust, much like the other fine-control robot with which they’ve been involved, the Da Vinci Surgical System. That medical bot, first approved in 2000, made remote surgery a reality. Surgical robots are super delicate machines that offer physicians finer control and greater precision than even the steadiest human hand can provide. As a result, remote surgery has a smaller risk of complications than the traditional approach.

This expertise in fine motor control really shows in Taurus’ design. It can squeeze through spaces just 36 cm wide, support two kilos when fully extended, and it offers eight degrees of freedom for its ‘grippers’, about a third of the range of a human hand. The Taurus can move in ways a human hand can’t, greatly amplifying the dexterity of the user. Already, this is an impressive improvement over conventional bomb robots, which tend to be large, clunky, and not nearly as dextrous. This high-precision, high-control robot enables experts to easily move tiny parts, clip delicate wires, and disarm explosives, all from a safe distance. According to SRI International, Taurus is “the only platform that provides the ability to remotely perform delicate manipulation tasks far beyond the capability of current EOD robotics systems”. If that weren’t enough, Evan Ackerman reports that the Taurus is designed to fit directly onto a number of small, nimble base robots, like the Talon, or Packbot, allowing it unparalleled maneuverability and pretty much a plug-and-play function on an inexpensive and commercially available platform.

What makes Taurus truly revolutionary is its control interface. Previous generations of EOD robots depend on cameras, monitors, and joysticks. While functional, this arrangement is less than ideal, making the delicate task of disarming a bomb more challenging. The user just doesn’t have as much control, and the bots are pretty clumsy in comparison with Taurus. Moreover, the user, much like a drone pilot, simply sits in a chair in front of a monitor, controlling the robot at a physical and psychological distance. SRI International wanted to do better.

Taurus’ designers adopted Oculus Rift VR technology to create an immersive, immediate user interface. The explosives experts that use Taurus wear a VR headset and manipulate an Oculus Touch controller, putting themselves in the virtual place of the robot. In essence, the goal is for them to become the bot, to be there with the bomb. And because Oculus’ system allows tactile feedback through haptics, offering the user physical feedback when the robot touches something, the level of immersion and control is truly next-level. Mark Baybutt, the R&D director for the SRI Robotics Group, tells Wired that, “If you need to actually feel either the static forces that it’s pushing on, on a wall or the world, we can do that.” Taurus’ operators can feel what the robot feels, see what it sees, and directly control its tiny, precise ‘hands’ with their own. When the robot needs to search a backpack or a bag for a bomb, the user can ‘touch’ the fabric remotely, virtually experiencing the scene without risking human life.

Baybutt is pretty excited about what this means. “Not only does it make you feel more immersed and connected with the remote world that you’re operating, but it also offers very unique and interesting [human-machine] interfaces that we can actually create with different buttons or information presented to the user.” The VR headset doesn’t just offer the robot’s view. It provides an easy-to-read heads up display (HUD) that tells the user exactly what’s going on. It also gives the Taurus’ user a range of pre-set movements, making interaction that much simpler. Indeed, when Ackerman tested the bot for the Institute of Electrical and Electronics Engineers, he said that “This system works well enough that users even forget that they’re working via a robot.” That’s the ideal – to bring the bomb technicians to the scene without endangering them, to make the experience so fully immersive that they don’t need to think about operating the robot at all.

SRI International is preparing for the next generation of VR

And SRI International can’t wait for VR tech to catch up with Taurus’ cameras and magnifying lenses. VR headsets are a relatively new technology, and to keep costs down, they lack the image quality that Taurus can deliver its users. But as SRI’s telerobotics director, Thomas Low, explains, that low price will put this high-tech robot in more agencies’ hands. “The image clarity in the first generation of consumer VR headsets is not sufficient to capture the full video quality available from the Taurus, however, other factors such as enhanced usability and low acquisition cost offset this shortcoming.”

Critics are worried that ‘VR sickness’, a variety of nausea induced by being immersed in a world that the body isn’t experiencing, could affect Taurus’ operators. But long-term tests have proved that this concern was premature. And as VR tech improves, Low says that SRI International intends to adapt the latest tech to their design. “We were early adopters of the Rift and Vive, so these are the systems that we presently demo,” he explained to VRScout, “but as new high spec systems become available, we intend to develop solutions around these as well.”

The future of EOD may be dominated by tiny, agile robots controlled through a virtual link to their human operators. And VR isn’t just making these robots more effective, it’s saving lives and protecting explosives experts from the very real danger involved in their job. 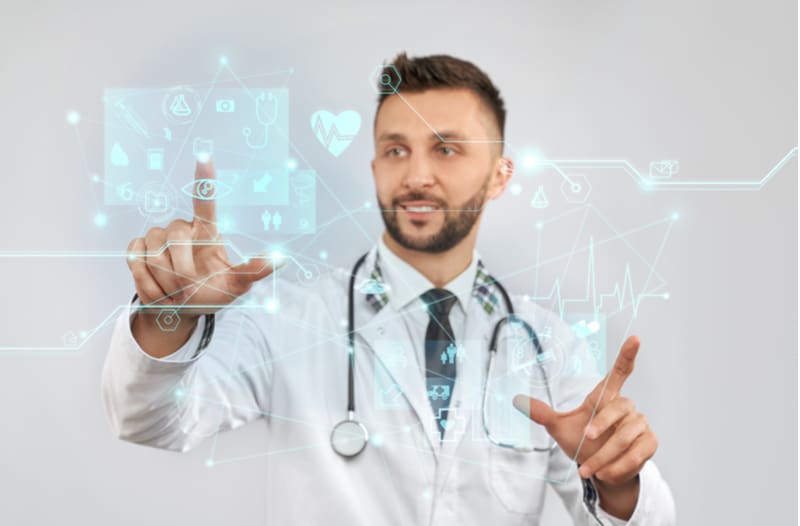 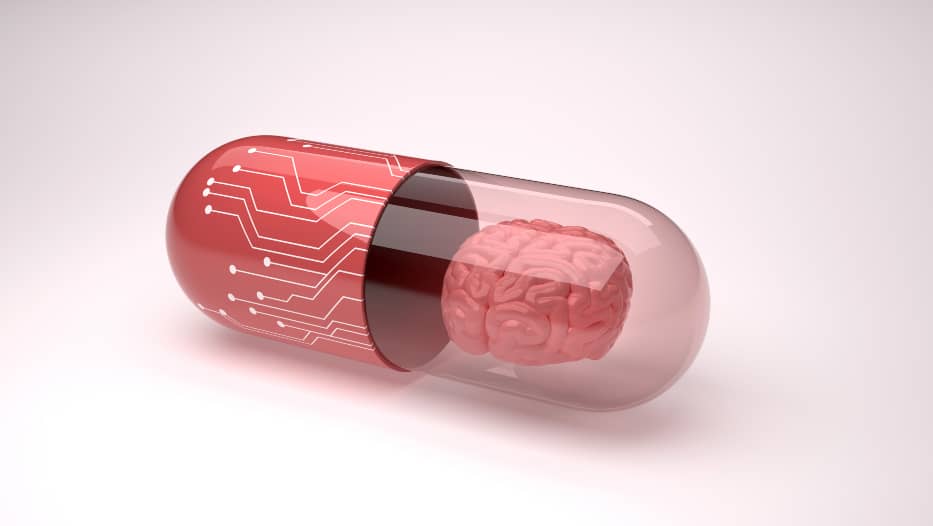