Trend watchers are so concerned with technology and the future that they sometimes forget people in it. It’s easy to follow trends and technology and predict the future of innovation without realizing why these things are actually important to us. Technology can improve lives – it makes us live longer and become happier. Technology connects us to the people and things we care about. This article focuses on the human element and examines innovations that will benefit our lives – and our world.

In March this year, Peru was hit by the worst flooding in a decade. There has been ten times as much rain as is usually expected in the spring. The flood turned streams into mudslides that carried entire cities with them. In the mountainous landscape of Peru, rainfall usually causes problems, but no one can remember a year with such harsh conditions. Dan Collyns writes in The Guardian : “More than 100 people have been killed, nearly 158,000 residents are now homeless and 210,000 homes damaged […] 260 bridges have collapsed and nearly 3,000 km of infrastructure has become unusable, leaving hundreds of villages and towns unusable. cities have become inaccessible. “

As is too often the case, the least fortunate are the most affected by these kinds of emergencies. Most communication systems have been destroyed by the floods. Telephone lines and cell towers are broken, roads are impassable and bridges have been swallowed up by the water. Everyone struggled to connect with their loved ones. Alphabet, Google’s parent company – then took action. Their ‘Program X’, aimed at developing innovative and ambitious technology, is comparable to Lockheed’s Skunkworks. Alphabet hopes their innovations will drastically improve the world one day. One of X’s projects is Project Loon, which aims to give the entire world access to the Internet. To achieve this, Project Loon wants to place wireless routers on weather balloons that float high in the atmosphere.wireless communication . Project Loon’s promised connectivity will be a fantastic solution for people living in areas lacking basic internet infrastructure.

Sun instead of coal: clean energy for everyone

If you don’t believe solar energy can change our world, you’re not alone. There are still many prejudices about solar energy, for example that it is too expensive and unreliable. “We cannot blame the coal industry and policymakers for their lack of confidence in solar energy. The solar industry itself has to show that it can be cheaper and more reliable than coal, ”said Leandro L. Leviste, president of Solar Philippines. But in locations with many hours of sunshine, renewable energy is about to replace fossil fuels. In the Philippines, for example, in southeast Asia, it is almost always sunny. Leviste’s company has promised the Philippine government electricity that will be cheaper than coal ever will be – 30 percent cheaper to be exact. That may sound impossible

Ta’u, a small island in American Samoa, shows how it’s done. Previously, the island relied on diesel for their generators. It was expensive, polluting and deliveries were uncertain. Elon Musk’s SolarCity has developed a solar energy system that can fully meet the island’s energy needs regardless of the weather. SolarCity has built a 1.4 megawatt network on Ta’u that supplies power to 60 Tesla ‘power packs’. These store the energy and can therefore supply the population without interruption. The power packs are fully charged by 5328 solar panels in just seven hours and can therefore supply the island with electricity for three days. Keith Ahsoon – a supermarket owner on Ta’u – recalls: “I remember that at one point we couldn’t leave here for two months by boat […] We need that boat for everything, including to get diesel for the generators. When the diesel is running low, we try to save it by only using the generators in the morning and in the evening. ” This problem has always constrained businesses and residents. But now the flow is consistent, always available, and reliable.

But Musk is not satisfied yet. He sees a world that runs entirely on renewable energy. And he has a plan. His ‘gigafactories’ produce the batteries that make Ta’u’s power network possible. “We did the calculations to find out what it would take for the entire world to switch to renewable energy.” This calculation showed that just under a hundred gigafactories can make enough batteries to provide the entire world with green power. It is certainly possible. For example, Las Vegas recently announced that it is switching to renewable sources to power its public buildings. Despite the casinos and neon lighting still running on gray energy, it is proof that it could work in principle and offers a hopeful glimpse into the future of energy.

The end of sickness and old age?

Researchers at Harvard and the University of New South Wales have made a wonderful discovery. As our cells age, they get worse at repairing DNA damage caused by radiation, for example. The more these damages accumulate in our genes, the greater the chance of developing cancer. In short, carcinogenic substances such as cigarette smoke and solar radiation cause us to eventually develop cancer, and if we are unlucky, we die from it. Scientists have now discovered that a protein present in all cells, nicotinamide adenine dinucleotide (NAD +), regulates cell repair. The research teams managed to boost repair in mice even after multiple dangerous amounts of radiation.

This breakthrough also has many potential consequences for us humans. One of the biggest hurdles for astronauts spending extended periods in space is radiation exposure. A trip to Mars is also sometimes described as a ‘six month radiant shower’. However, this breakthrough could undo the damage astronauts sustain in flight. The research has already caught the attention of NASA. The scientists also believe that it is only a matter of a few years before the anti-aging pill is there. By giving the mice a predecessor to NAD + – NMN -, the researchers were able to activate anti-aging proteins, causing the mice to tackle cancer and aging in a different way. We are not talking about an empty promise of immortality or something that our grandchildren will just experience. Clinical trials are already planned.

Other recent advances in medicine offer potential solutions to those who may have already given up hope. When it comes to radical treatment options, stem cell therapy is at the forefront, even though stem cell therapy with fetal tissue is still controversial. Stem cells are, in fact, undifferentiated pieces of potential – until they are ‘ordered’ to become a certain type of tissue. Stem cells offer a potential treatment for previously untreatable diseases. For example, if injected into the spine of a paralyzed patient, they can multiply and change, allowing the tissue to heal. Dr. Charles Liu, director of the USC Neurorestoration Center at the University of Southern California, pioneered this process.

To test the potency of stem cells in incurable diseases, stem cells were implanted in patients who had had a stroke more than 6 months before treatment. Against all odds, the cells began to repair the dead brain areas. Medical science believed that nothing could undo this extreme damage, since the injury was not ‘fresh’. One of them, a 70-year-old patient, was even able to walk carefully after the treatment. As a result of these successes, researchers and doctors want to start clinical trials immediately and hope that the treatment will be available as soon as possible – and to as many patients as possible.

Technology is not just about new gadgets, toys and more comfort. It’s really about helping us improve lives – and the world – and make things possible that we could only dream of before. 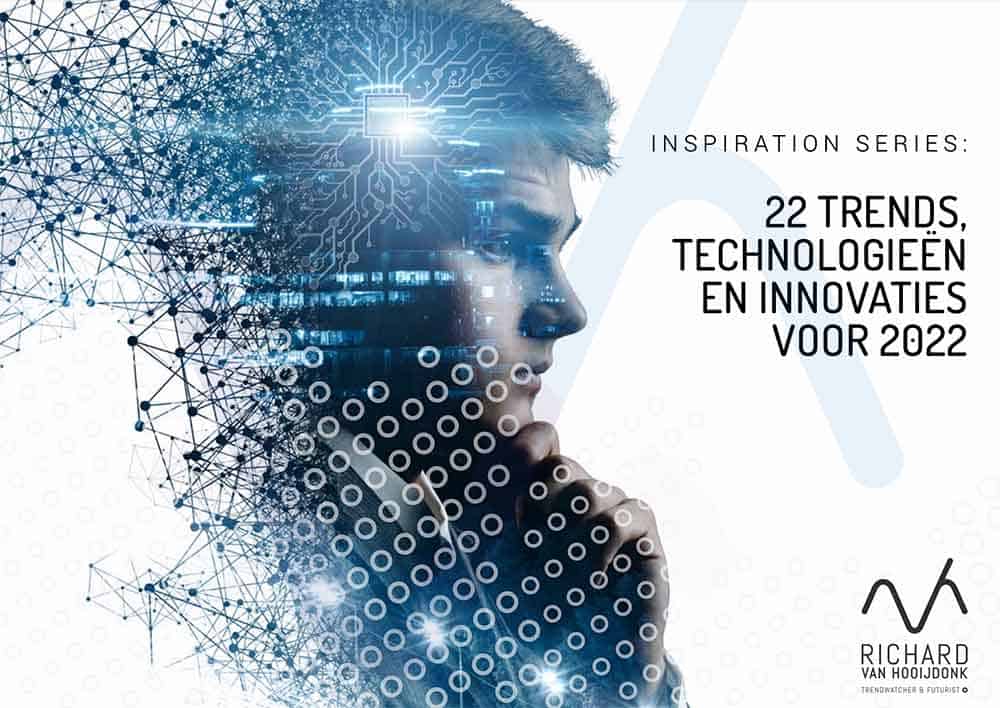 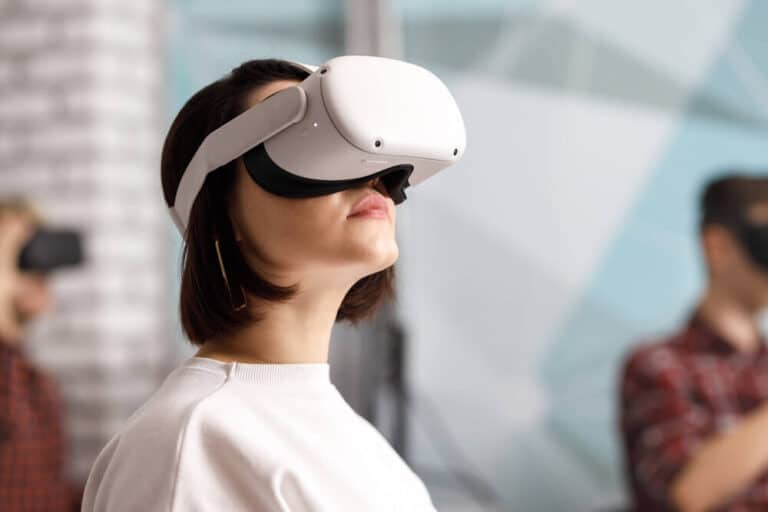 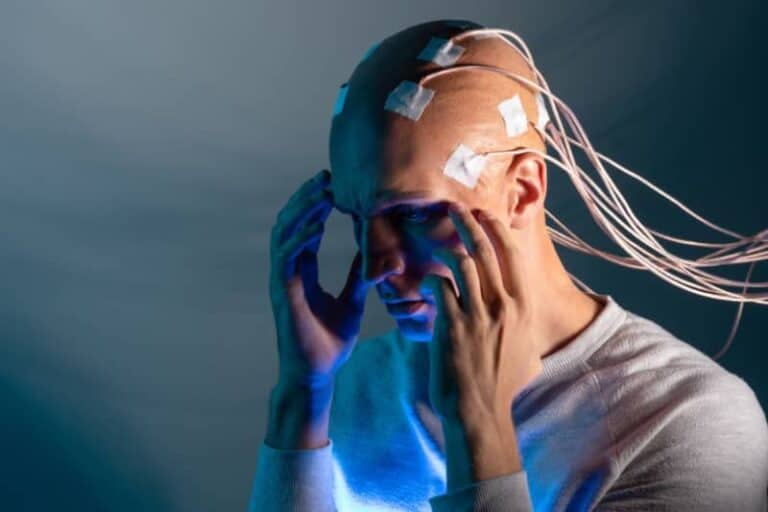 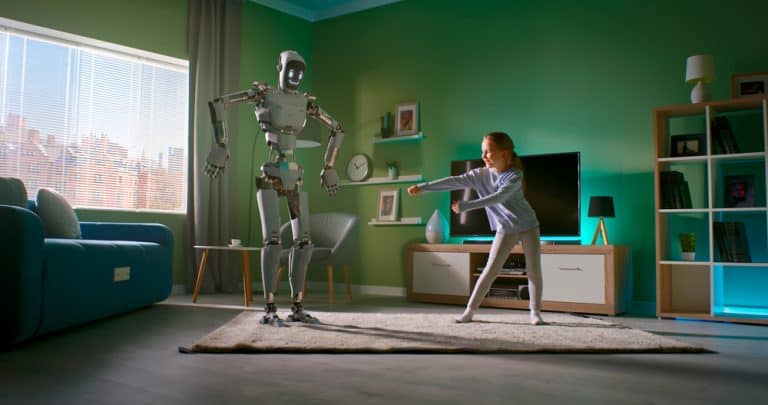 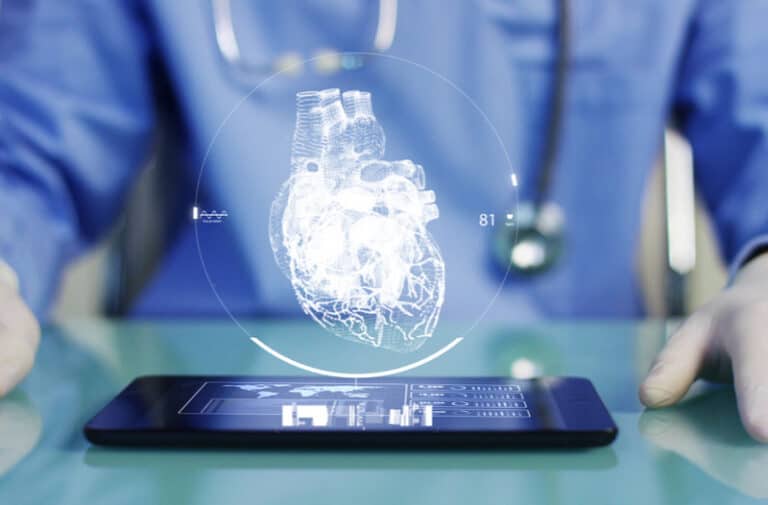